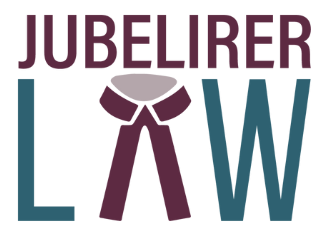 Expungement of a Child Abuse Record

From The Philadelphia Lawyer – Summer 2018

Laurie Jubelirer recalls a woman who was referred to her in 2015. In the 1990s, the woman had been a foster mother to a young boy with behavioral issues. When the foster mother determined that she could no longer care for him, the child falsely reported that she was abusing him. The complaint led to an indicated child abuse report on her record. “Because of the false report,” says Jubelirer, “my client, who worked as a certified nursing assistant, was unable to pursue her goals of going to nursing school, working in a hospital, working with seniors and working with children.” Jubelirer explored every avenue to clear her client’s record, ultimately pursuing an expungement proceeding on behalf of her client. “After the first hearing, the administrative judge denied our request to expunge my client’s indicated child abuse record,” Jubelirer recalled. Following an appeal to Commonwealth Court, the case was remanded to an administrative law judge who ruled in favor of Jubelirer’s client.